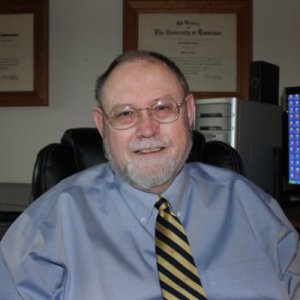 Mr. Brown now lives and works in the historic Secret City  (Oak Ridge, Tennessee) where he has been an active member of the local scientific research community for the past 36 years. Oak Ridge was the national administrative headquarters for the Manhattan Project during World War II, and large portions of the city are now part of the recently established Manhattan Project National Historical Park. Today Oak Ridge is an international city and one of the world’s leading centers for scientific research and development.

For more detailed information on Mr. Brown and his professional background in the Secret City and elsewhere, please click on the following files: